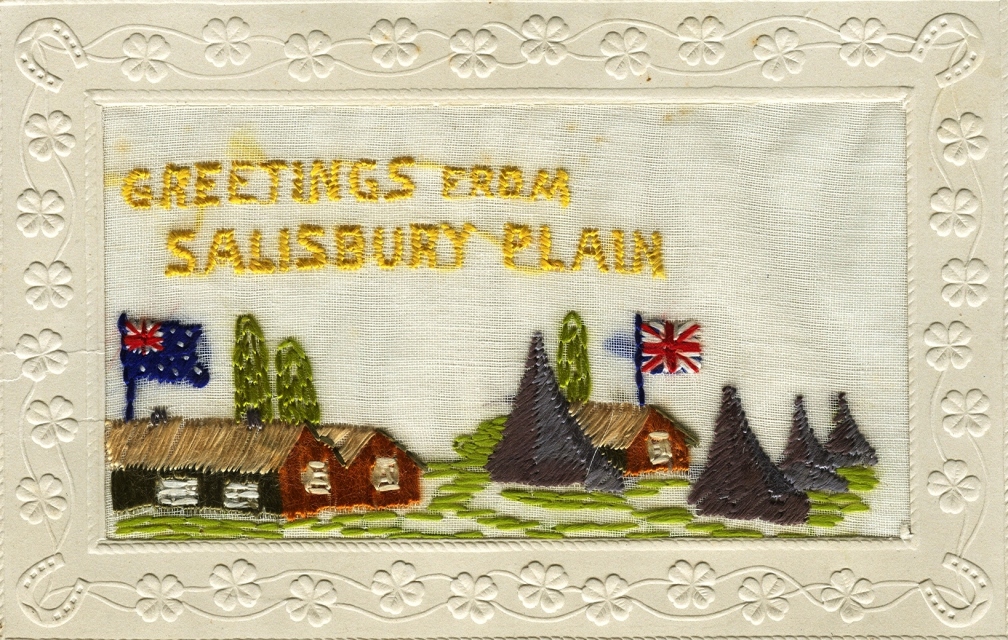 On May 7th 2016 I will be one of the speakers at the AGM of The Western Front Association, along with Professor Andrew Lambert and Richard van Emden. My subject will be ‘Crucible of Innovation: Salisbury Plain during the Great War’ which I researched while Guest Curator for English Heritage producing a special exhibition for the Stonehenge Visitor Centre in 2014. The exhibition examined the history of the monument and the surroundings during 1914-1918, especially the Salisbury Plain Training Area. The vast complex of military camps, firing ranges, airfields, army and air force schools and the Porton Down chemical warfare experimental ground made Salisbury Plain a centre for innovation and especially the development of the all-arms battle, which is now recognised as the revolutionary contribution made by British and Commonwealth forces to Allied victory.

The exhibition ran during 2014-2015, see the photographs on the website of the designer Northover & Brown.

The WFA AGM is on Saturday 7th May 2016 at the Fleet Air Arm Museum, Yeovilton.