These tunnels from the First World War have only recently been uncovered. Constructed close to Larkhill Camp, they are part of a large number of trench networks created on Salisbury Plain for troop training during 1914-1918. Almost every camp had a system of practice trenches aiming to replicate what would be found at the front. 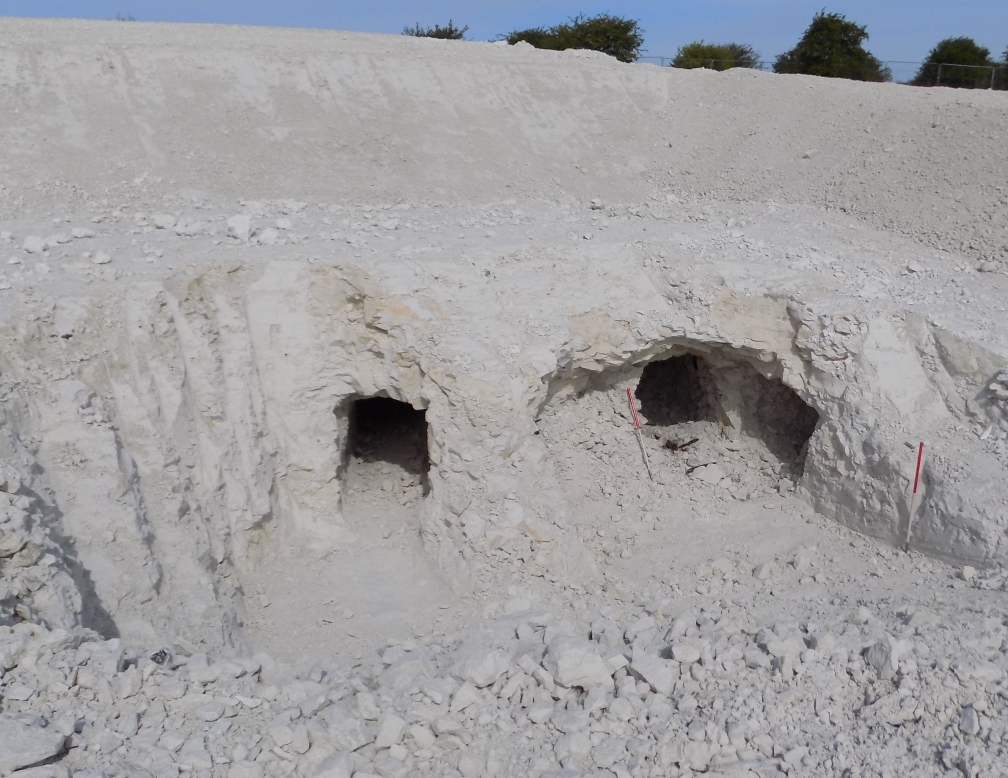 In April 2017 I was lucky enough to be invited to view the last parts of the tunnels found before they were covered to make way for a housing development. My thanks go to archaeologists  Martin Brown and Si Cleggett. 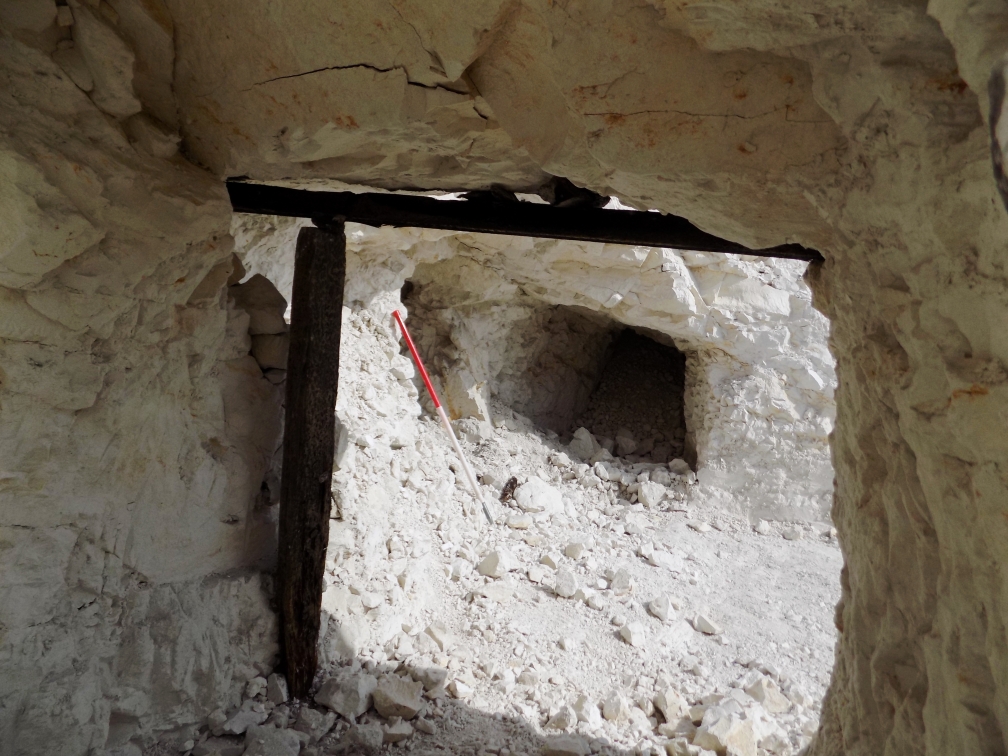 The galleries are low in height and comparatively shallow, no more than 25 feet beneath the surface, reminiscent of those dug at the front early in the war in 1915. 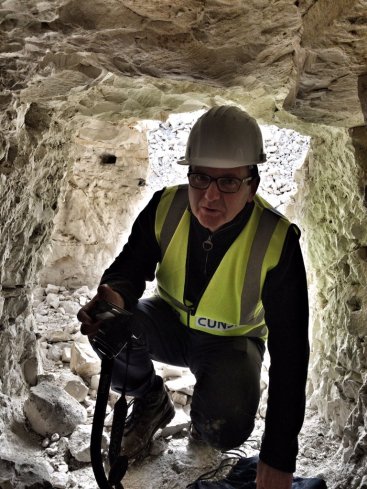 They do not appear to be the work of professional miners and were probably dug either by an Engineer Field Company or Infantry Pioneers.  It is probable they were being developed into dugouts.

The tunnelled galleries were cut with a flat headed pick or mattock and feature an unconventional form of timbering with just one vertical prop and the other end of the sill slotted into the chalk wall. Soot from a candle can be seen on the wall to the right. 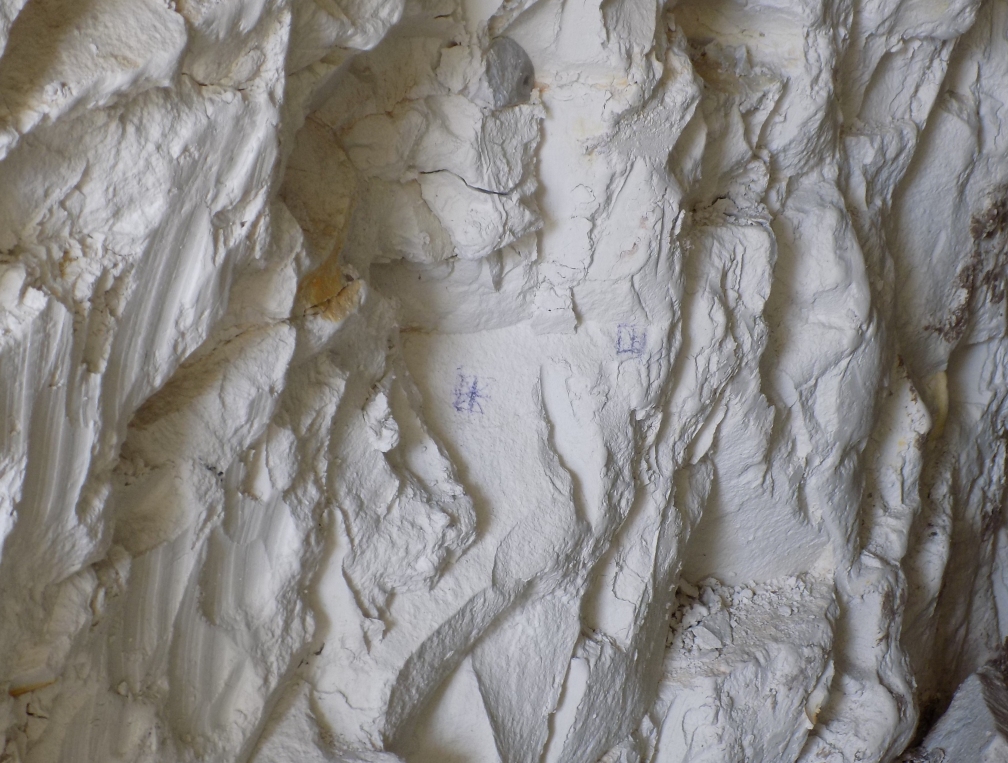 Tiny Union flags drawn on the wall a hundred years ago were easily missed. 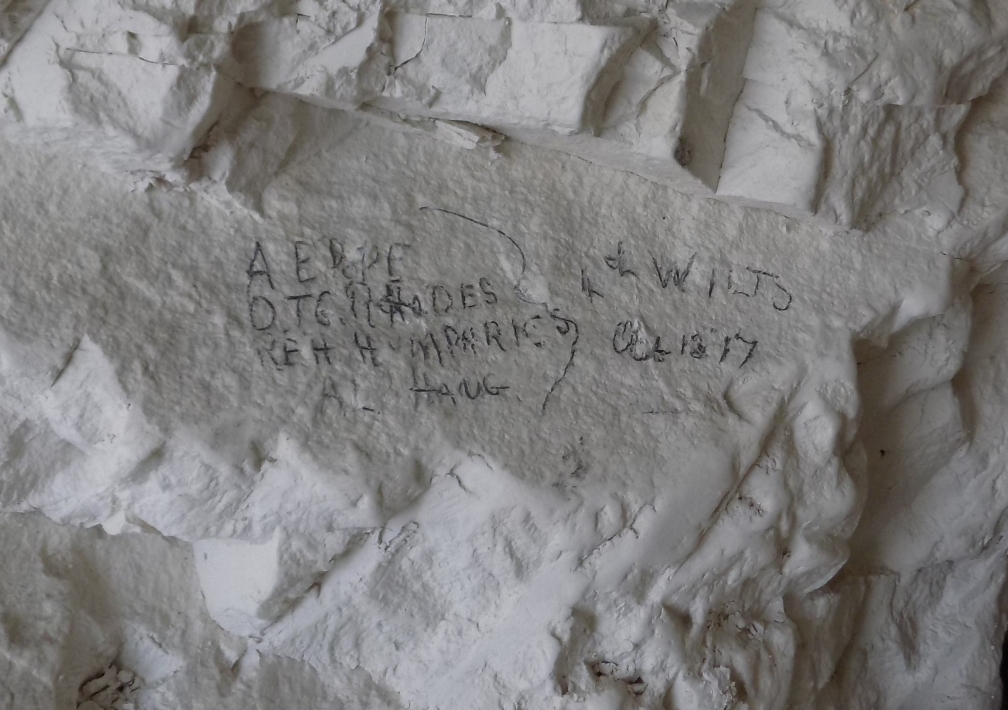 Four men of the 3/4th Battalion Wiltshire Regiment left their names on 13th October 1917. At least one of them, Oswald Thomas Gardiner Rhodes, served overseas and survived the war.

The site has been laser surveyed and compared to a 1917 trench map. What was found had clearly been developed beyond that shown in the map as successive units extended the trenches and tunnels.

The artefacts bear witness both to training activity and the daily lives of soldiers spending several days at a time in the trenches. Here can be seen a British Long Lee Enfield rifle, commonly used for training and possibly damaged by shellfire. 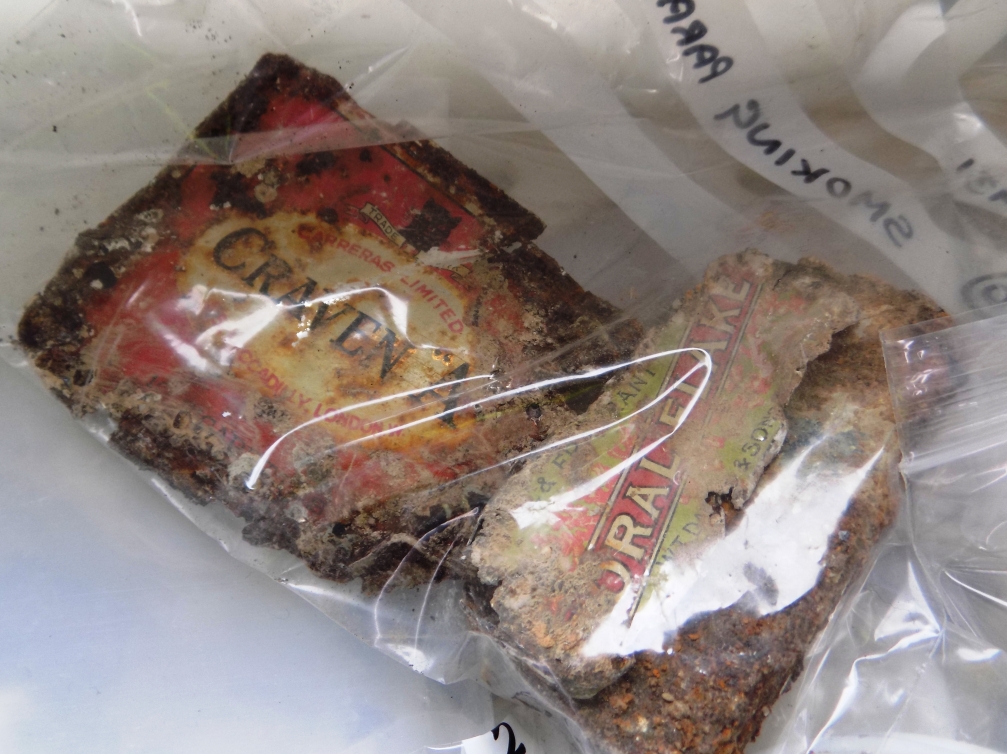 Tins which contained Craven A cigarettes and Coral Flake tobacco. The trenches were believed to have been filled in soon after the First World War and contained much detritus including cigarette and ration tins. 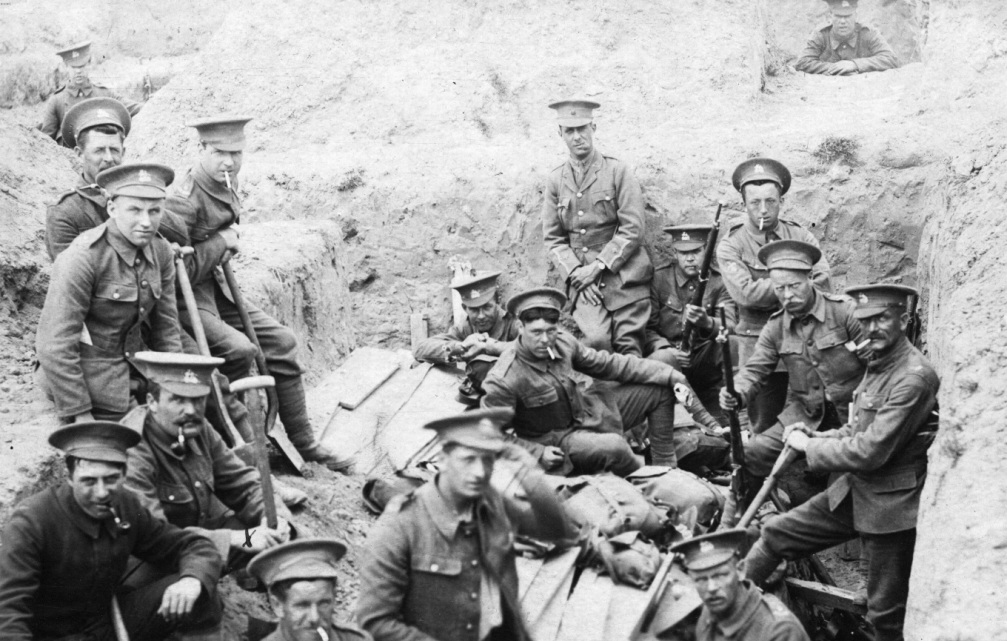 Research into Salisbury Plain during 1914-1918 and discoveries such as this are changing the understanding of its importance in preparing soldiers for battle. By 1916, training was highly realistic, incorporating the latest tactics.  In particular, Major-General Monash’s 3rd Australian Division trained here August to November 1916 making use of the opportunity for highly realistic training in conjunction with artillery and aircraft. The proximity of gunnery and aviation schools facilitated co-operation with the infantry to develop the ‘all-arms’ battle which became a highly effective feature of British fighting methods in 1918.

Vote for this excavation as Current Archaeology Rescue Project of the Year. 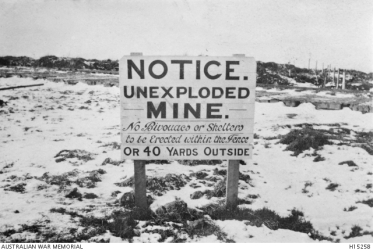 The Lost Mines: how many unexploded mines remain beneath the Messines ridge battlefield? 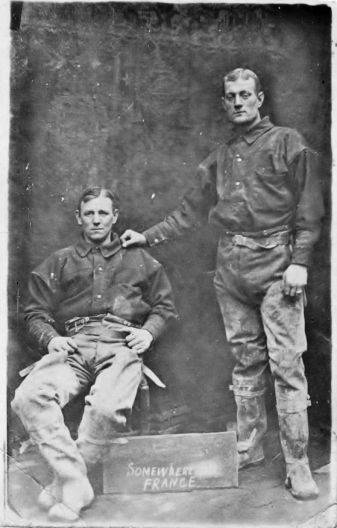 Shirebrook Miners in the Tunnelling Companies