A dramatic photograph was prominent in media reports of the centenary of the opening of the Battle of Verdun on 21 February 1916, apparently showing a French soldier caught in the moment of death. It is usually licensed from Getty images who have now altered their caption to acknowledge that it is in fact a film still from 1928. 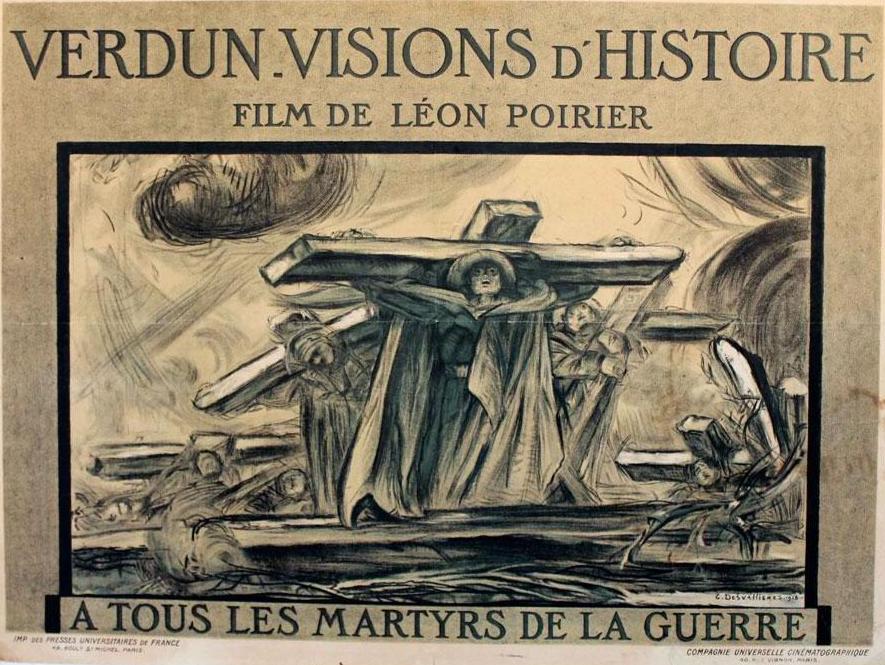 Another famous photograph of stretcher bearers under shell fire is also from the film but Getty have yet to alter the caption.Embed from Getty Images 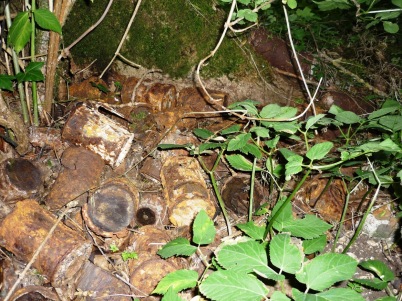 The Secrets of Rossignol Wood 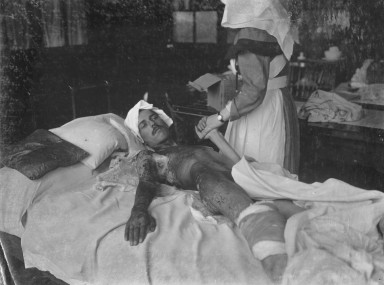